Version 3 is out. Here are some highlights from the release note.

This month, we released the long-awaited update to eDocEngine - Version 3. In this major upgrade, we made several enhancements and fixes to the document-creation engine and report-export interface components. Here are a few highlights. Most of the changes mentioned here are related to the PDF and spreadsheet engines.

The PDF engine now provides full support for Unicode. We have another article titled Unicode Support In eDocEngine v3 with more details on this.

Our metafile processing logic was overhauled and it is now more accurate in handling character spacing. The speed with which metafiles are processed has also benefited greatly.

Font processing is no longer based on charset. When the PDF engine renders text, it automatically performs font mapping and finds appropriate fonts for rendering the glyphs.

The PDF engine does something similar to what Windows GDI calls do when they render text strings on a device. When the current font does not contain the correct glyph for some character, Windows automatically maps to an appropriate glyph from another font. The new PDF engine does the same.

Suppose that you have specified a font, say Arial, when creating a multi-lingual document with the PDF engine. Arial may not have glyphs for rendering text in languages such as Tamil or Malayalam. Still, the PDF engine will automatically find appropriate glyphs from other fonts - without any coding intervention from the user!

The following screenshot illustrates the behind-the-scenes work done by the PDF engine. The engine component managed to find glyphs that were not present in Arial but were available in fonts such as Kartika and Latha. 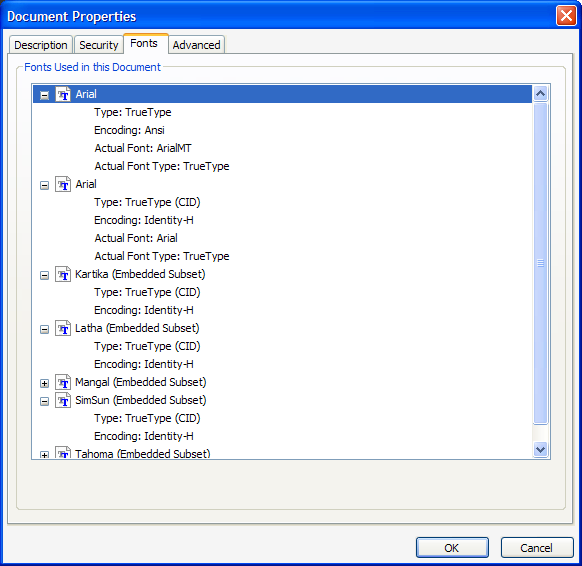 In version 3, subset embedding of PDF fonts is more efficient. In our extensive tests, we found that embedded fonts are up to 10 times more compact than in version 2. This compares well with the best PDF generators in the market. 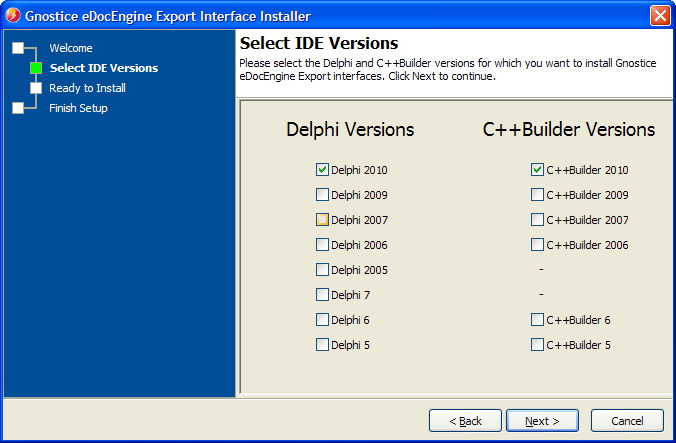 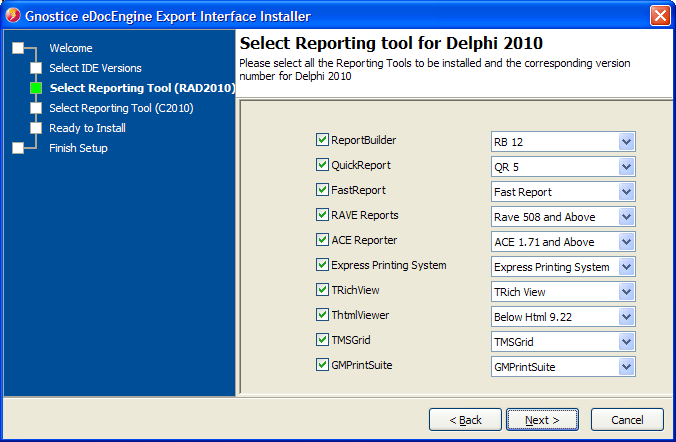 There have been several other enhancements and fixes made to the components individually and all together.

XtremeDevSystem VCL subscribers get this upgrade free. Existing eDocEngine v2.x customers can get this version at a discount. The upgrade link is available in their registered downloads page. For new users, here is the download link for the latest trial setup: http://www.gnostice.com/downloads/edocengine_t_p.exe. If you have any queries, please contact Gnostice Support or Sales.